Did you know that back in 2008 DecoTurf was the surface at the Olympic Green Tennis Center (National Tennis Center), for the Beijing Olympics?

The Olympic Green Tennis Center held both the Olympic and Paralympic events in 2008. Three of the 16 court venues were created to look like a lotus, the symbol for the Beijing Games. Russia topped the medal board, sweeping women’s singles, but a record eight countries earned medals, with four countries winning each of the four Golds.

Immediately following the games in 2009, the China Open relocated to the Center which was then renamed the National Tennis Center. 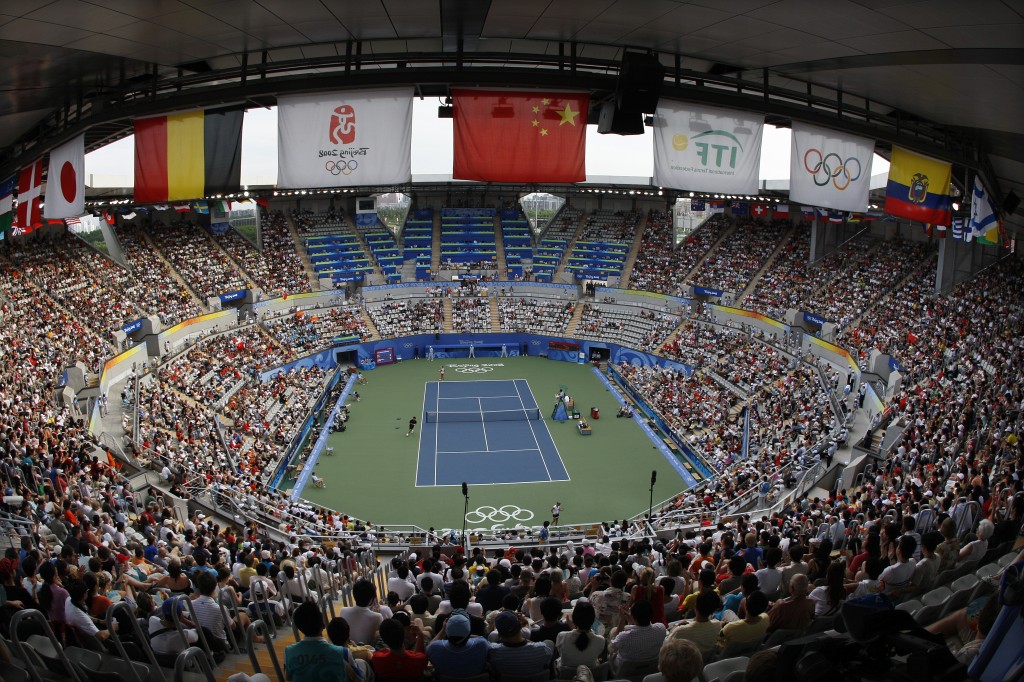