We are now 17 days away from the beginning of the Tokyo Olympics!

17 years ago, back in 2004, DecoTurf® was the surface at the Athens Olympic Tennis Centre. This was the first time the Olympic games were back in Greece, where the first games were hosted.

The Athens Olympic Tennis Centre housed 16 courts with a combined max capacity of upwards of 15,000 people. Chilean Nicolás Massú took the gold on the men’s singles and Justine Henin-Hardenne from Belgium won gold for women’s singles. For the first time since the Olympics re-introduced Tennis, the USA did not top the medal count, leaving with only a single silver medal won by Mardy Fish. 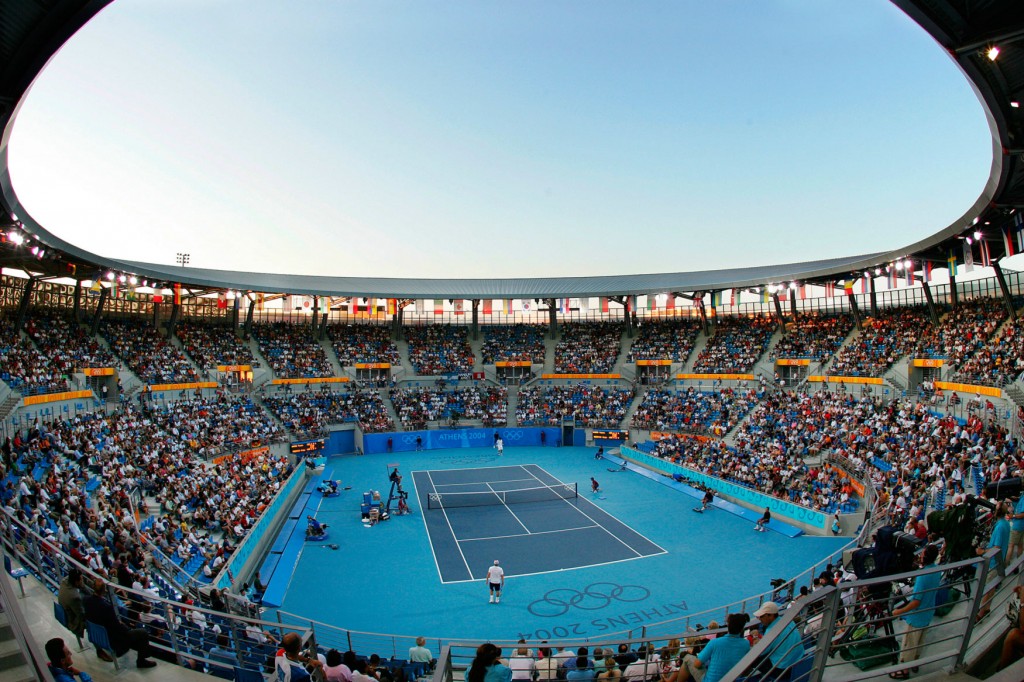